We want your vehicle! Get the best value for your trade-in!

OPEN TO THE PUBLIC!

We Buy Cars for Cash! • waukeganautoauction.com 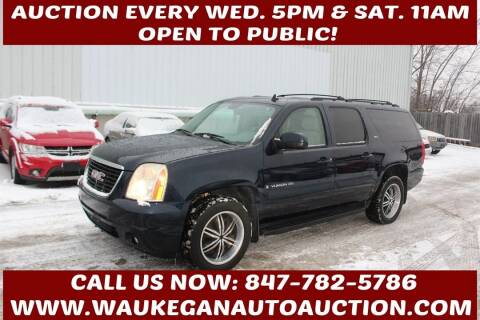 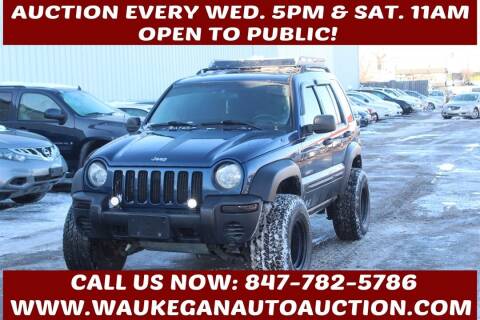 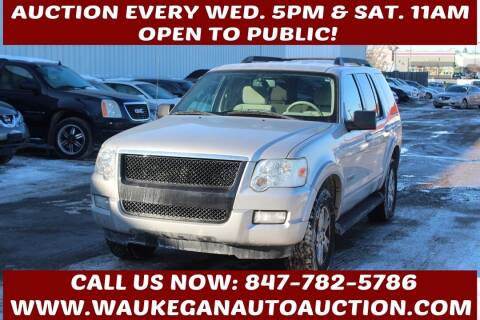 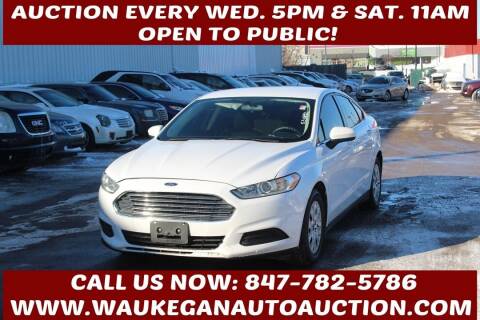 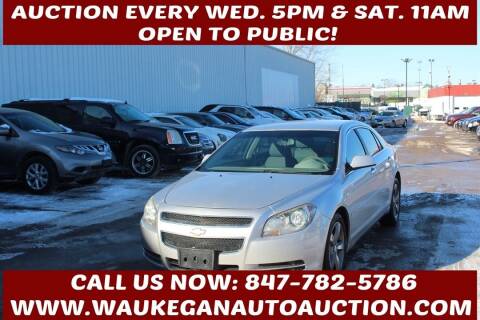 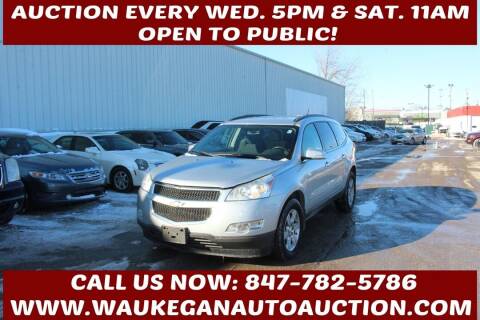 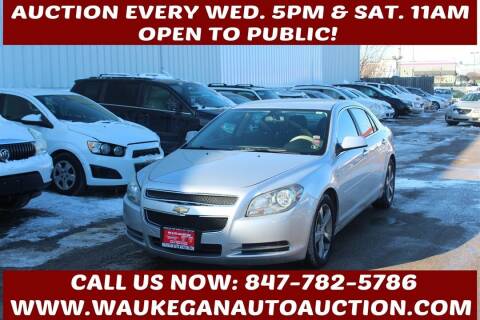 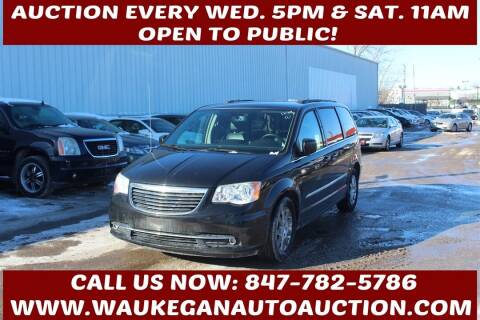 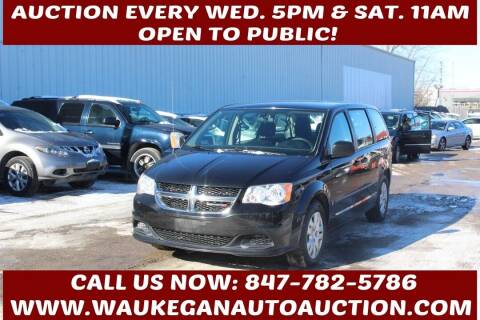 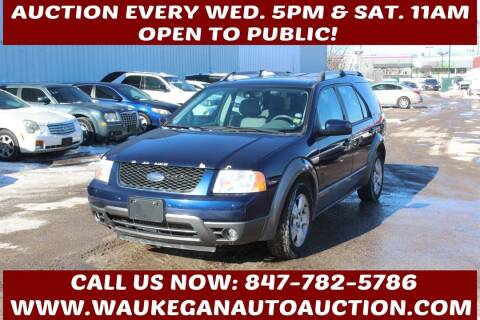 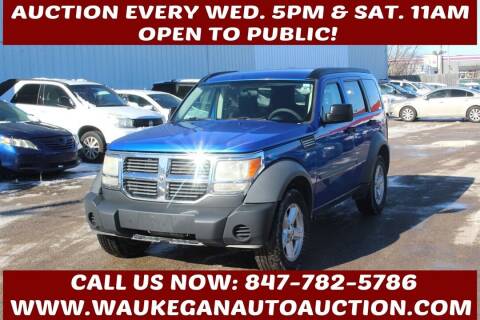 Success! Your message has been sent.

Uh oh! There was an error sending your message. Please try again in a few moments.

Find your next car at Waukegan Auto Auction in Waukegan, IL

Would you like to know the most fun way to purchase a used car and save money? Our public auto auction in Waukegan allows anyone to purchase used vehicles the same way used car dealers do. You don't need to pay retail at a traditional dealership. We have hundreds of good pre-owned cars and trucks to choose from.

At Waukegan Auto Auction we like to keep the process simple so that anyone can purchase a vehicle here. First, everyone should know that we do not require a dealer's license. You don't need anything special to bid on vehicles here. We have free registration, free parking and you can view all of our vehicles before the bidding starts.

In the past, residents of Chicago, Waukegan, Rockford, Milwaukee, WI and Racine, WI would ask, ‘Where can I find a car auction near me'? And there were not many options available. Now that Waukegan Auto Auction has arrived, residents from all over Illinois, Wisconsin and Indiana can save thousands when purchasing a used car.

How Does Our Car Auction Work?

Just like on auction websites like eBay, our used car auction works the same way. Bidding for vehicles starts at a certain price. The starting bid for many of our auction vehicles range from $500 to $3500. The starting bid can go up from there based on the vehicle offered and get sold once the reserve price has been met. This means the highest bidder will purchase the vehicle.

We also cover a variety of different types of auctions. First, our process is representative of a standard auto auction. This is where we acquire vehicles from other used car dealerships and get trade-in vehicles from franchise car lots. We also take vehicles in on consignment from private sellers. This is very similar to dealer car auctions.

Another type of common auction is a police car auction. When cars, SUVs and trucks are used for police purposes, they are usually offered to dealers at the auction once they are retired. These vehicles are then offered to the public. Sometimes police vehicles are offered through traditional used cars lots, but other times they offered at public auctions.

Remember These Tips When Bidding At Waukegan Auto Auction

One of the most important things you can do when buying at a public auto auction in Rockford, IL, Milwaukee, WI or in the Chicago area is to arrive early. At Waukegan Auto Auction we have a two hour viewing period where anyone can come and inspect the vehicles that will be up for auction. We highly recommend coming as early as possible to view all of the vehicles you are interested in. You will have the chance to start each pre-owned vehicle, inspect the interior, exterior, under the hood and under the vehicle itself. Try to get as complete an inspection as possible before bidding begins.

Next, be aware of the bidding process. When bidding begins, if you are interested in the vehicle on the auction block, know how you signal a bid. You want to make sure the auctioneer knows if you want to register a bid. And if you are not interested in a particular pre-owned car, you don't want to accidentally signal the auctioneer. This step is simple and will be explained before bidding begins at our Illinois auto auction.

Finally, before you even visit our auto auction in Waukegan, IL, search our inventory online. Every vehicle that will be up for auction is currently on our website. This is a great way to perform a pre-inspection and get familiar with what vehicles you would like to bid on. Our website allows you to search by make, model and sort vehicles by a number of criteria. It's a good idea to use our website to make a list of vehicles you are interested in. Then, when you come to our public auto auction that serves Milwaukee, Racine, Kenosha and Brookfield, you can focus on the vehicles you are most interested in. During the viewing period you can inspect each one thoroughly and choose which vehicles you will bid on.

Benefits of Buying Vehicles At A Public Auto Auction

Probably the biggest benefit you have is that you can potentially save a lot of money buying at a car auction. Traditional used car stores in Chicago and Milwaukee offer vehicles at retail price. At an auction, the final price is determined by the highest bidder once the reserve has been met. That price may or may not be close to what that vehicle would retail for at a traditional dealership. At times, the sale price of a vehicle at the auction is much lower than its retail price. At a vehicle auction, you have the chance to save a lot of money.

Buying at a public used car auction is fun. Most people don't look forward to visiting car dealerships and going through the car-buying process. At the auction, there are no salespeople to worry about and you don't need to negotiate the price of the vehicle. At Waukegan Auto Auction we want your buying experience to be exciting. Our car auction does just that. You'll enjoy buying a used car this way!

We host two public vehicle auctions in Waukegan, IL each week as follows: 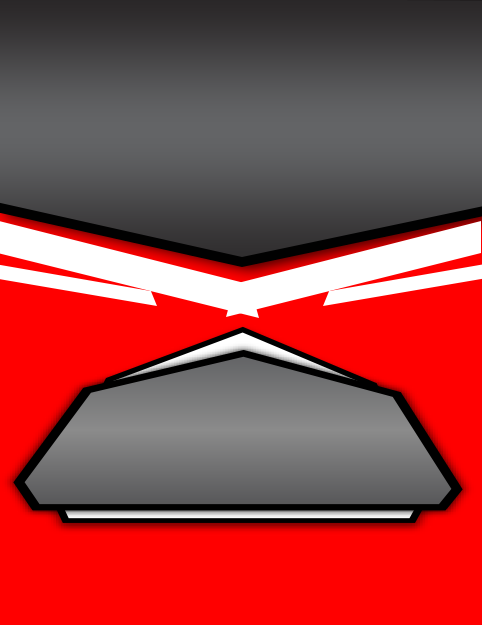 If You Don't Find

What You're Looking For
Please Visit Our
Sister Stores At:

For More Selection
Of Vehicels!

All Makes And Models
At Wholesale Prices